Whoever is the Editor of Yahoo is a Fucking Moron

Yahoo – Our fun-loving friends at Movoto Real Estate — who have previously investigated such hard-hitting questions as how much the house from “The Simpsons” is worth and what price the Monopoly game’s properties would fetch in real life — recently set themselves the ambitious task of determining the most exciting cities in America.

Now, I’m not going to lie to you: Their results are going to be controversial, no doubt. New York City isn’t in the top five, and Los Angeles isn’t on the list at all. And some of the cities that do make the list, including their No. 1, are bound to raise eyebrows.

10. Portland, Oregon
The city has a high proportion of movie theaters and music venues.

8. Atlanta
A youthful population and lots of bars and music venues balanced out the fact that it has too many fast food joints and not enough park acreage, Movoto said.

7. Milwaukee
Movoto says: “We would have never guessed that Milwaukee would make our list. It turns out that Brew City is simply solid on all of our criteria.” Laverne and Shirley would be proud.

6. New York City
Too many fast food restaurants per square mile, or else it’d have ranked higher, Movoto says.

4. Seattle
Hm. Movoto doesn’t quite explain itself on this one. Any Seattle residents care to enlighten us? I’d guess with all that gloomy weather, maybe bars are exceptionally plentiful?

Are you fucking kidding me Yahoo? I went to grab a cup of coffee, just to take a sip and spit this out after I read it for a second time…OAKLAND?! #1??!?! LA and Chicago aren’t even up there, while NYC is #6? Fucking pathetic.

You mean to tell me that SEATTLE, full of depression, rain, and lame coffee, is a more EXCITING city than NYC? Fuck outta here!

10. Miami: I would love to take my blogging talents to South Beach for the loose women, mountains of cocaine and cuban food.

8. ATL: Black women with huge ass tittys, and I imagine every club there is a Ludacris video, so theres that.

7. DC: The only thing exciting about it is Bryce Harper and moonshots.

6. Philly: Nothing beats homeless men banging each other for cigarettes and other hobo currency.

5. LA: A city built on cocaine, heroin and fake tits and 5$ handjobs…aka heaven.

3. Chicago: The homeless live under the city, and the broads love brats.

1. NYC: Hookers, bars, rats and titty joints. Every night is a memorable night here, whether good or bad…you always wake up with a great story to tell. 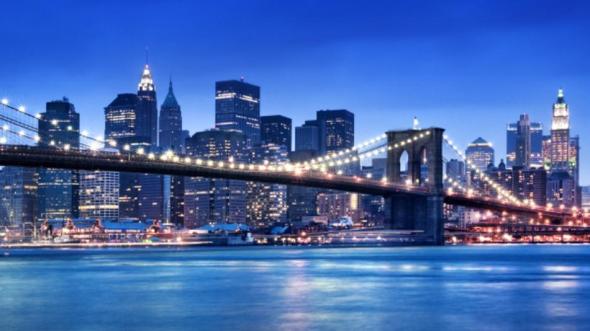 Yahoo is the dumbest…