I’m 100% Behind the Glowing Plant Project 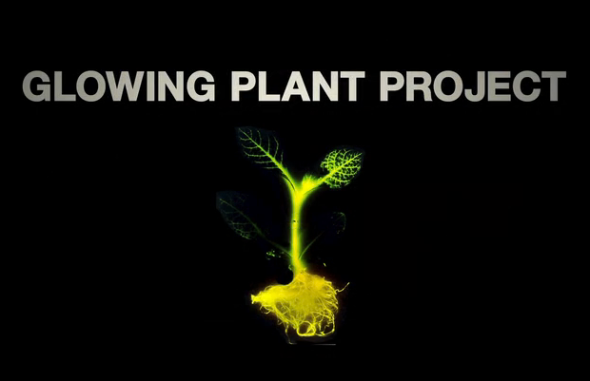 This is really cool: A team of scientists based in California are looking to engineer a new generation of bioluminescent plants by tinkering with their genetic makeup. And they’ve already smashed their funding goal on Kickstarter.

The kooky experiment is about more than making something neat to show your friends. As Andrew Pollack at The New York Times notes, the research could pave the way for “trees that can replace electric streetlamps” or even “potted flowers luminous enough to read by.”

I am 100% behind this. Normally, I don’t give a fuck about this type of stuff, but glow in the dark plants? Sign me up.

Glow in the dark anything is awesome. I don’t care if you’re 8 or 80 years old, it never gets old. All I’m picturing is some Avatar type shit. Running around plugging our tails into plants and shit. Sounds magical.

Let’s be real: the whole “replacing streetlights with glow in the dark plants” thing will probably never happen. I just want this in my apartment and in the wild. I’d say I’ll donate to the Kickstarter but 1: they’re WAY over their goal and 2: there’s no chance I’d actually donate in the first place.