TSA Detains Man for Discussing the “Bomb” Sandwich in His Bag 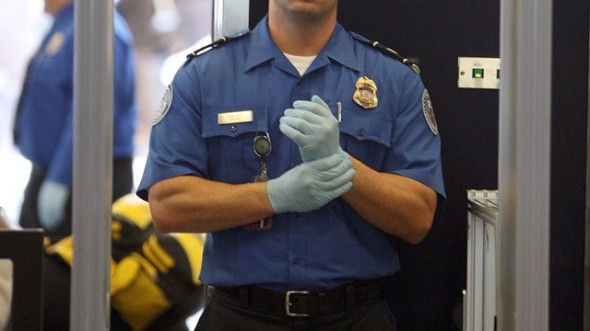 MSN – Jason Michael Cruz was at JFK International in New York last week, talking to a friend about a sandwich purchased at a deli in Astoria. The sandwich is called “The Bomb,” though Cruz referred to it as “the wrong kind of bomb,” apparently making a gastrointestinal reference. He then said he wanted to take it aboard in his luggage, at which point he and his friend were detained and questioned. Naturally, they missed their flight.

I’m pretty sure I’ve had the sandwich they’re talking about here and the name is no lie, the thing is the friggin bomb. If it’s the same one I’m thinking of it’s: Grilled steak with bacon, cheddar, onion rings and brown gravy on a toasted garlic hero. Soooo yeah, it’s pretty delicious.

However, if Meet the Parents has taught you anything, it’s never say the word “bomb” in or around an airport or airplane. I mean I don’t blame the guy for talking about it but c’mon man…ya gotta be better than that. And also, don’t bring a sandwich like that on the plane. Between the smell and the mess, that’s just not fair to anyone on that plane. Everyone will be salivating like hungry wolves and you’re going to be chompin away like a douchenugget.