Guy Buys Stolen Python from a Van, Later Finds Out it Was a Terrible Purchase 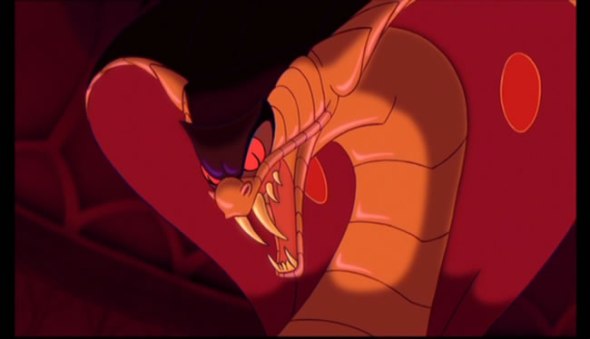 Yahoo – Dwayne Matthews, a 29-year-old man in Coventry, England, was at a house party when a van pulled up selling snakes. Dwayne bought Bruce, a 10 ft long Python, with the intent to sell him later. Unfortunately for Dwayne, Bruce was stolen property, and pretty mad about it. Dwayne awoke the next morning to see Bruce the Snake trying to eat his sleeping friend. After saving his friend, Dwayne tried to sell Bruce to a local pet shop and was arrested for possession of stolen goods. This sort of thing is exactly why I never go to parties.

Why people own reptiles as pets is something I will ever understand at any point in my life. They don’t do anything, they’re gross, and they’ll try to eat your sleeping friend. Yeah, sounds like a great idea.

Lets move past the fact that a snake tried to eat a human. That’s not really that strange. That’s just what snakes do. How bout the fact that somewhere in England there is a van driving around selling snakes? That’s a rolling nightmare machine is what that is. You think it operates like an ice cream truck? Does Jafar from Aladdin drive it? Obviously your snake isn’t going to be trained if you’re buying it from a van. Everyone knows that.

Sidenote – “This sort of thing is exactly why I never go to parties.” Way to finish that with a bang, dickhead.