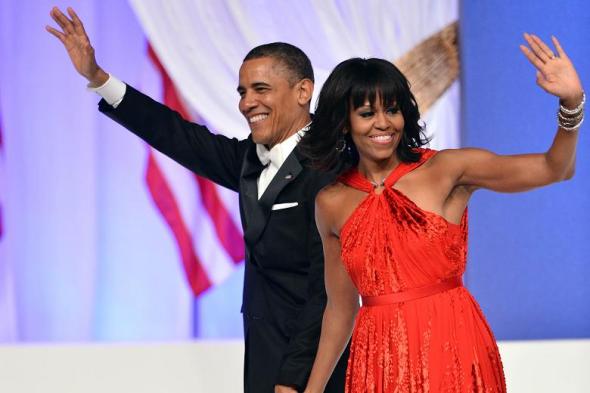 Fan fiction, huh? We’ll call it fan fiction if that’s what you’re into. This doesn’t really surprise me. EVERY public figure, whether it’s the President of the United States or Steve Harvey have some sort of psychopathic super fans. There is always at least one. That’s what I’m guessing this is. The author has been fantasizing about Barack and Michelle going at it for years and finally decided to share it with the world. To each their own I guess.

This brings up something that has always bothered me: how exactly does the President get sexy time in? I mean, I don’t need the details or anything but how does this happen? They always have Secret Service with them. Not sure if they follow him around the White House but still. If you want to bang or even take a dump, do you have to announce it and Secret Service just chill outside the door listening?  There is no way I’m the only one that’s thought this. Well maybe, but now aren’t you curious too? If we could get some answers that would be great.

Sidenote – 100% Barack and Michelle will have the first edition copy, right?