Medal of Honor is slowly, but surely coming back into the first person shooter world. Their last title, Medal of Honor really lacked the online capabilities. They obviously got their shit together and upgraded their creative minds and dished out this phenomenal game. It’s a must play.

Weird, but a great game

Wasn’t too thrilled about this game when I first heard about it. I’m not a huge fan of non sports or war video-games. I have only bought Madden, NCAA, NBA2K, Medal of Honor, or CoD for my whole life. I don’t like stretching out to aliens, future-istic, or way-out-there science fiction. But after playing this on my buddies PS3, I couldn’t put it down. It’s addicting and the graphics, gameplay, and story line are top nothc. You get all these upgrades and abilities to kill your objectives as badass as possible.

Made the list solely on legacy alone…but this Halo has nothing on Halo 3. 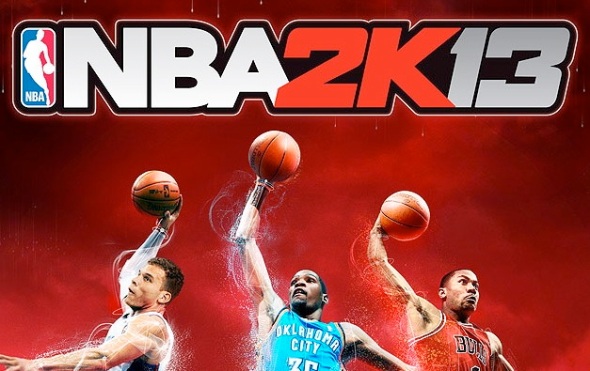 Now I loved NBA Live. Nothing will be NBA LIVE 2003. It came with a CD of the soundtrack and the Lakers were literally unbeatable. This game has proven how far those games have come. This might take the cake on the best basketball video game ever made…It also has the game mode where you can play as the 1992 Dream Team…aka BonerTime 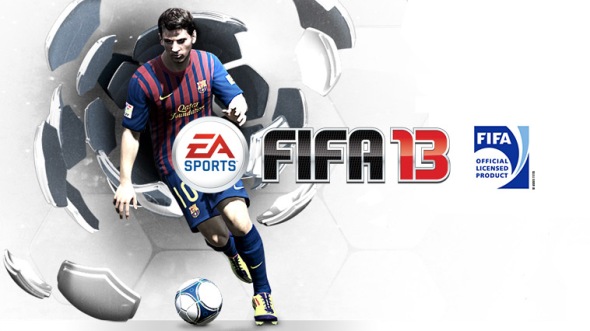 I hate playing FIFA, I suck and my roommates run train on me like Hulk Hogan in his sex tape…but it’s by far one of the best sports games out there and is probably the only reason why people here like soccer. It also basically shows how any MLS team in America would get their asses handed to them by any South American National team complied up by a bunch of day laborers and janitors. 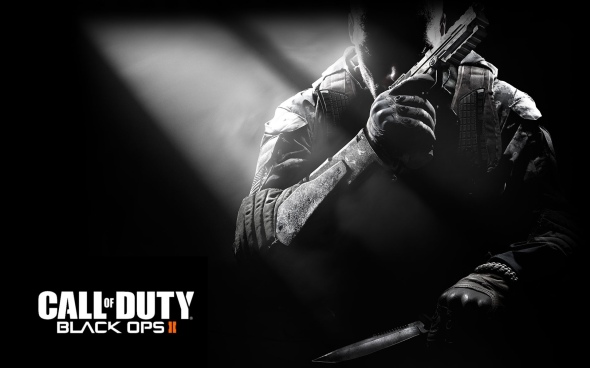 I wasn’t to psyched about this after finishing the first Black Ops. The story mode was great, but they lost me on the crossbow with explosives. I’ll ask any Vietnam vet, and I guarantee you that : 1. What happened in ‘Nam, stayed in ‘Nam, and 2. no American used a crossbow…and if they did, they would be cave dwelling, tunnel diggin, Viet Cong themselves. But this one takes place ahead in the future, as well as during the Cold War. The same Cold War when the 1980’s USA hockey team defeated those Commie bastard’s in Lake Placid….(U!S!A!..U!S!A!)…But all jokes aside this game was fuckin’ nuts. Flying squirrel suits, invisibility cloaks, and Zombie Zombie ZOMBIES!? This game is a MUST BUY. Lord only knows what Black Ops 3 will be like…

I love baseball. Fuck those who don’t. “Oh it’s sooo boring, I’d rather watch LAX because there is a lot of sweating and ball play”- Said the gay lax bro. Baseball is beautiful and this game is a cute, perky tittied 16 year old you fell in love with in junior high. This game is the best baseball game ever, and this is coming from a kid who still plays MVP Baseball 2005 on his PS2 during baseball season. The Show has revitalized the baseball video game genre year after year after year. This game was a gem, and I can’t wait for MLB: The Show 2013.

Forever I have wanted to play a video game that took place in the American Revolution. I am a sucker for Boston, Philly, and New York Liberty tours. If there is something going on in a museum about the American Revolution, I am there on opening night. I never played an Assassin’s Creed game before, so this was a first to me. As a half Native American, half English mud-blood Conner, you are trying to kill Templars who are British commanders and prevent the Templars from coming into the New World and taking it over. You jump back to the Desmond story-line, which is so dumb. I hated playing as him. The ending absolutely sucked. I had no idea what was going on, and the end credits took FOREVER. But as a Native American Assassin, this game was fucking INSANE. Might be my favorite non-sport video game ever. This game is a must BUY.

Ah Madden, my first love. I make sure to give the Madden Gods a great offering of soda, chips, cheese and Brazzers each August, in awaiting for it’s arrival. Madden has been on the up and up recently since 2010. Slowly getting better and better, tweeking very little things every year just so you would buy it. However, this game single handedly jumped 5 years from last year. The new physics engine or whatever makes the game feel real. Sanchez throws 3 picks a game, Adrian Peterson can’t be tackled and Russel Wilson NEVER losses in Seattle. NEVER. This game is as real as it gets, and I have no idea how they are going to top this. No clue. This might be the best game of 2013…IT’S THAT GOOD.

Huge and needed improvements from ‘12 to ‘13. Unfortunately, the closest thing we’ll probably get to a season this year. Womp city.